Kilkenny Walking Tour will bring to life the stories and characters of Kilkenny’s Medieval history which established Kilkenny as one of Ireland’s most successful Medieval Norman inland cities in Ireland. This walking tour will make you go away and read more about Medieval Kilkenny.

The Medieval Mile tour with Pat will bring to life the stories and local characters of Kilkenny’s Medieval history which established Kilkenny as one of Ireland’s most successful restored Medieval Norman inland cities in Ireland. Pat’s Walking Tour will make you go away and read more about this Medieval Wonderland!

The Medieval city has nine churches. The ecclesiastical foundation dates back to the 6th Century when St. Canice Kilkenny’s patron saint founded a monastery at the Nothern section of Kilkenny on the site where the 13th century St. Canice’s Cathedral now stands.

This extended walking tour will guide you to the east side of the Medieval city referred to as the continent side of Kilkenny.

If you wish to book Pat for your very own Private Kilkenny Walking Tour give Pat a call on 087 2651745 or e-mail [email protected] and he will explain your Walking Tour details including a time that suits you. 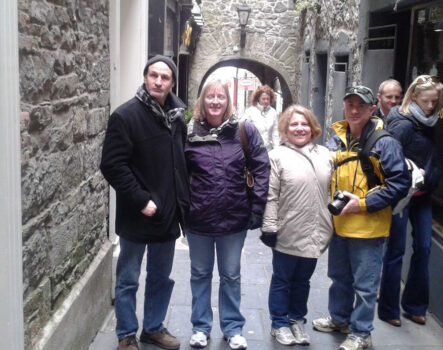 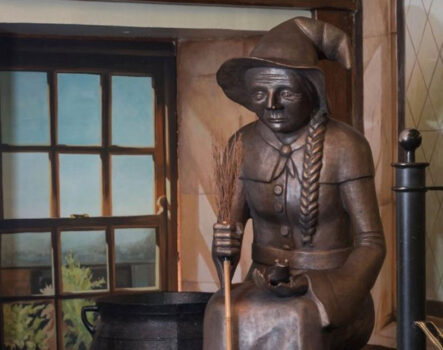 The Ghosts of Kilkenny 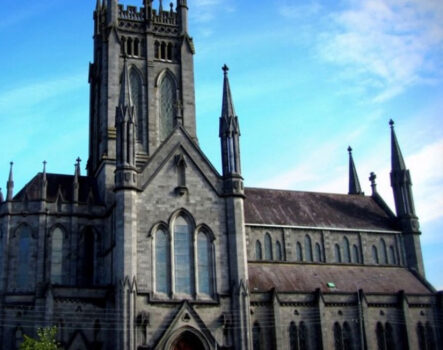